Add to Lightbox
Image 1 of 2
BNPS_BowieTape_02.jpg 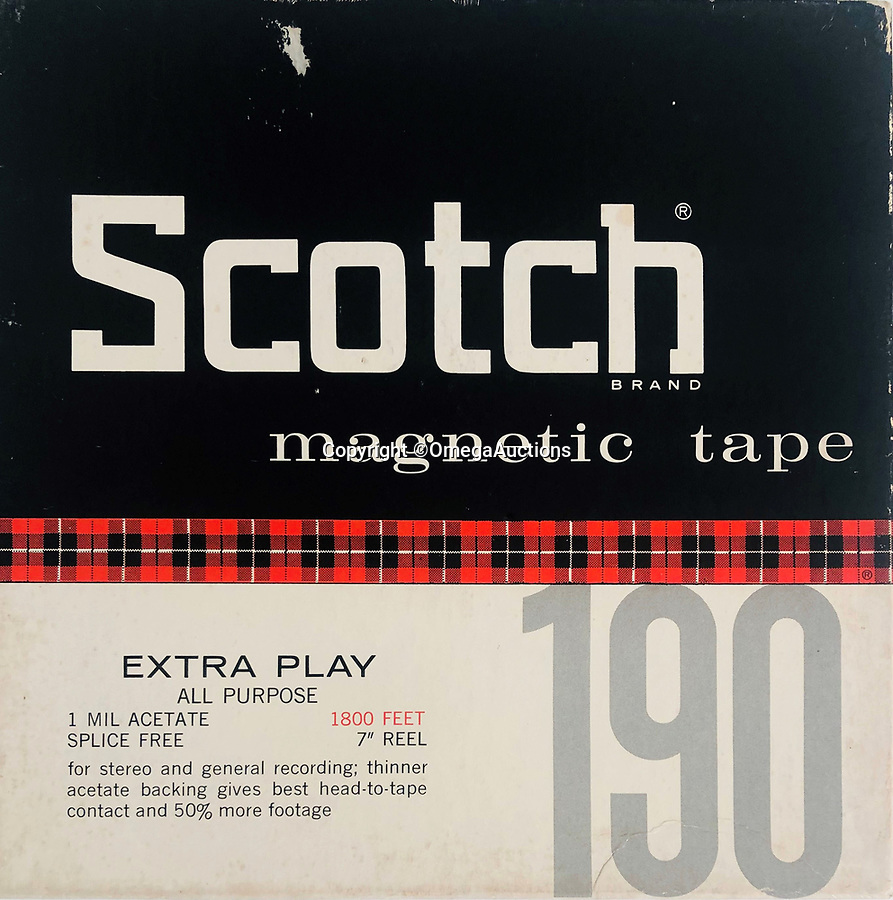 A previously-unheard demo tape in which David Bowie lambastes a studio guest for having 'loud feet' that ruined one of his takes has been unearthed.

The boxed reel of 7ins tape dates back to December 1966 when a young Bowie was recording his first album.

During his attempts to record 'Please, Mr Gravedigger' Bowie breaks off to slam an anonymous guest, telling him tersely 'your feet are too loud'.
©OmegaAuctions 2730x2752 / 783.3KB