The medals of a hero who survived a bullet whizzing through his helmet are being sold.

Add to Lightbox
Image 6 of 8
BNPS_TheFewMedals_10.jpg 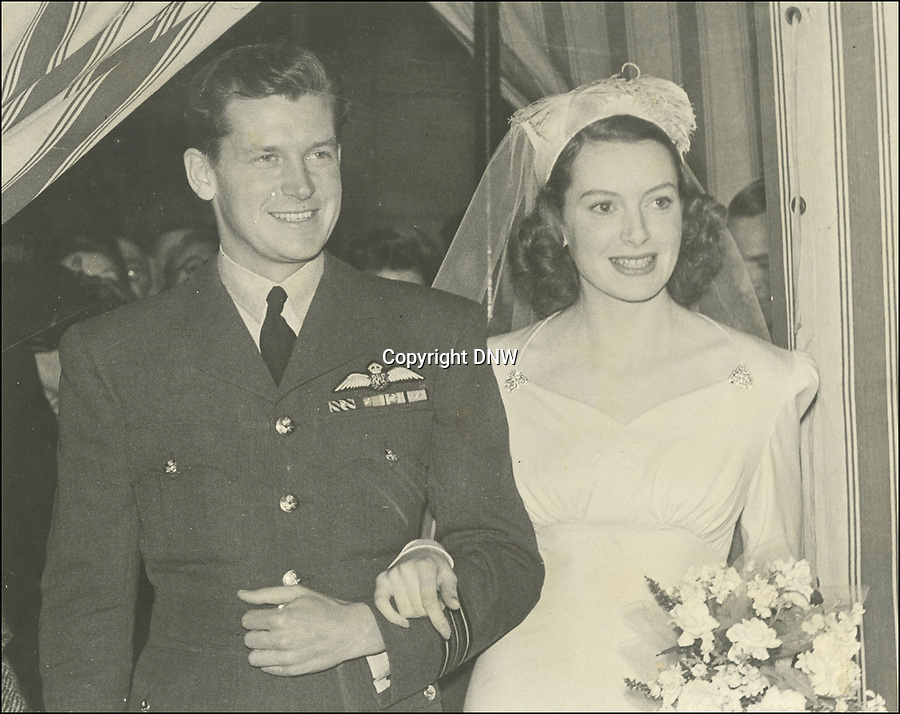 The medals of a Battle of Britain hero who survived a bullet through his helmet and married a Hollywood star have sold for £220,000.

After the conflict he became a Hollywood producer and married 'The King and I' actress Deborah Kerr.
DNW 2927x2322 / 4.2MB