Add to Lightbox
Image 39 of 39
BNPS_UnseenWW1AlbumDiscovered_039.jpg 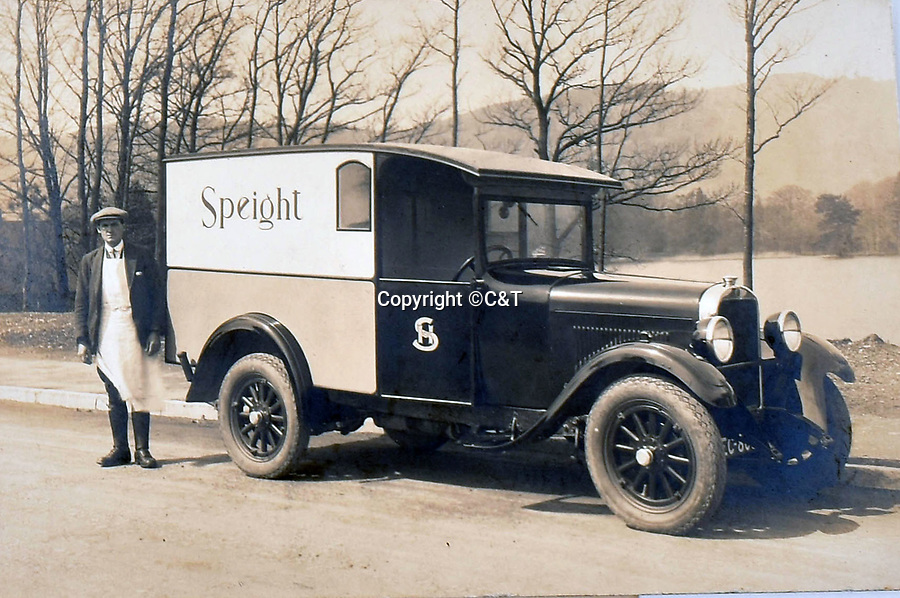 GG Speight returned to the family business after the war.