Add to Lightbox
Image 5 of 9
BNPS_DrNoRare_03.jpg 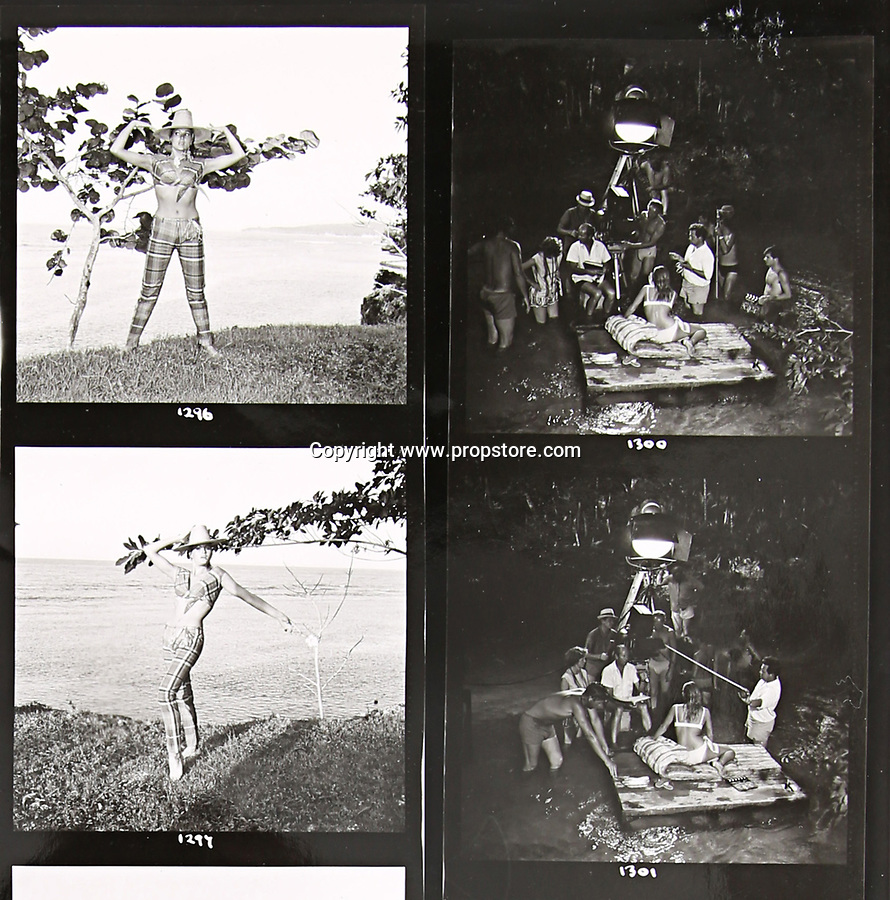 Pictured: The pictures also show lots of behind the scenes shots (right) and Andress posing in between filming (left).

Never before seen photos of Sean Connery's Bond in Doctor No which were kept by a humble worker for 60 years have emerged for sale.

The five sheets of 56 negatives include still photos taken in 1962 to showcase the film in posters as well as behind-the-scenes shots.