In Pictures - Birth of SAS captured in photo archive.

Add to Lightbox
Image 23 of 26
BNPS_SOLD_EarlyDaysOfSASArchive_013.jpg 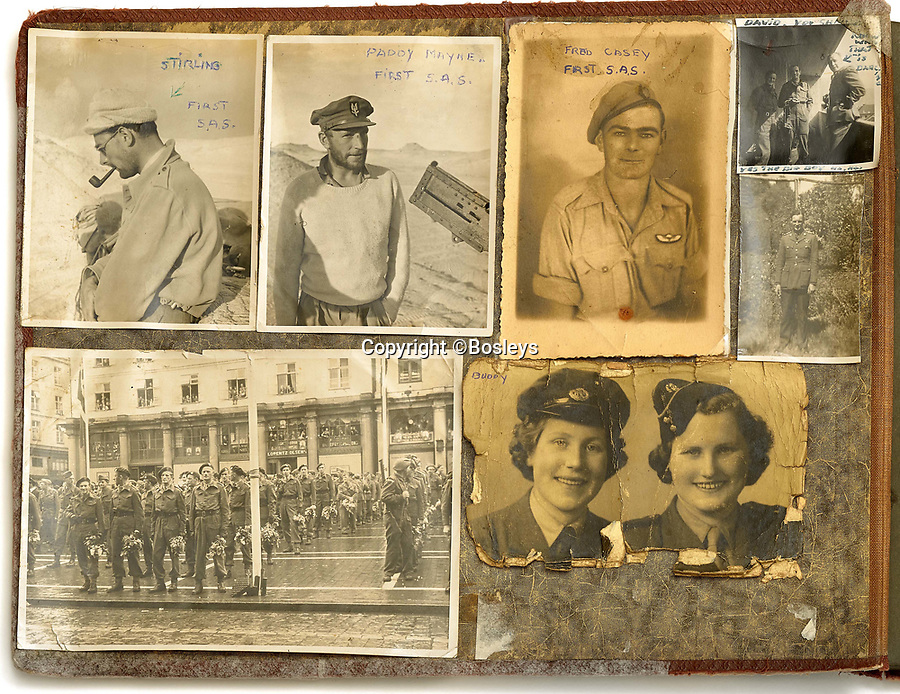 Sold for £25,000 - An extraordinary wartime archive that lift's the veil on the earliest days of the SAS during WW2.

The late Fred Casey was among the original dozen members of the 1st Special Air Service that was formed in North Africa to wreak havoc behind enemy lines.
©Bosleys 5794x4464 / 3.1MB