Add to Lightbox
Image 3 of 7
BNPS_KieferSutherlandSurpriseVisit_05.jpg 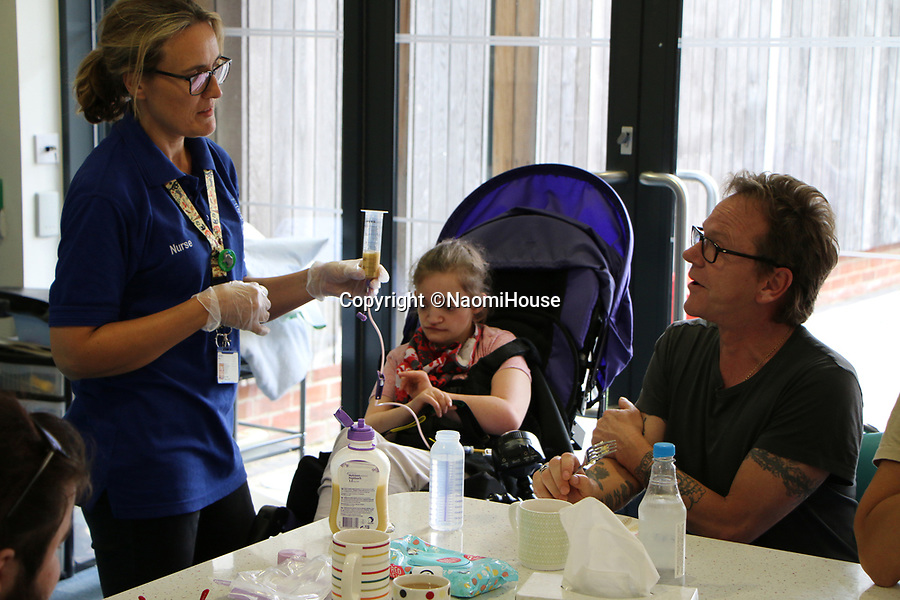 Hollywood star Kiefer Sutherland made a surprise visit to a hospice - after getting a video message on social media inviting him to drop by.

The actor, who played Jack Bauer in 24 and has also starred in Designated Survivor, met residents at Naomi House & Jacksplace in Winchester, Hants.

He had been due to perform at a local festival later in the day but was able to squeeze in the heartwarming visit.
©NaomiHouse 5472x3648 / 2.9MB