Apple-1 computer which had been gathering dust in a garage for decades has sold for £373,000 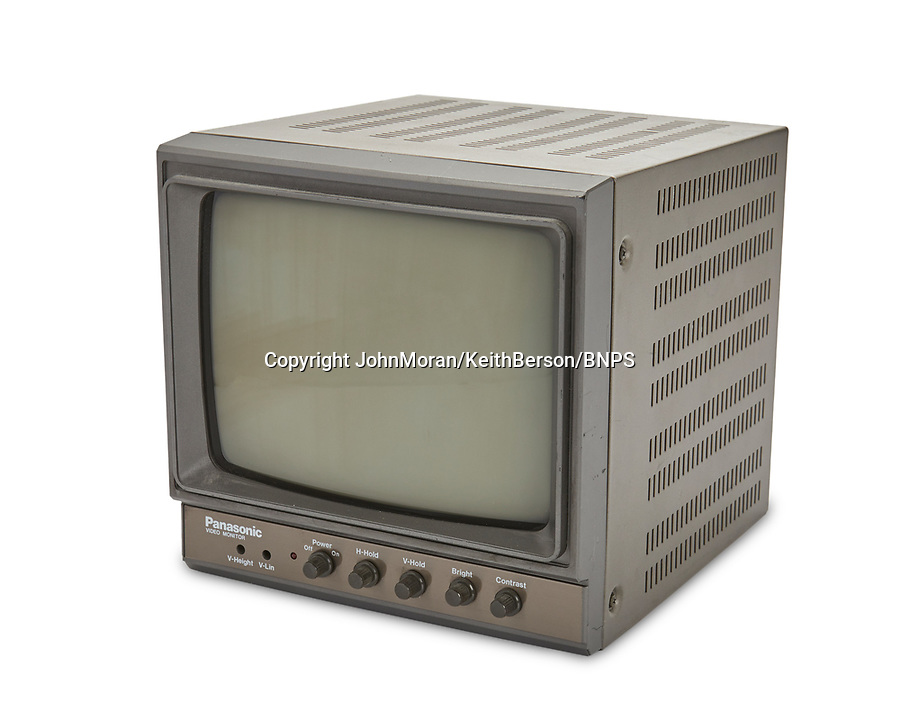 The pioneering machine is one of the 200 'motherboards' Apple founder Steve Jobs and his associate Steve Wozniak designed in 1976.

Around 70 Apple-1 computers are known to exist today and this is one of only six in a specially-made wooden case.