A motorist has lodged a complaint against 'over-zealous' community speed watch volunteers. 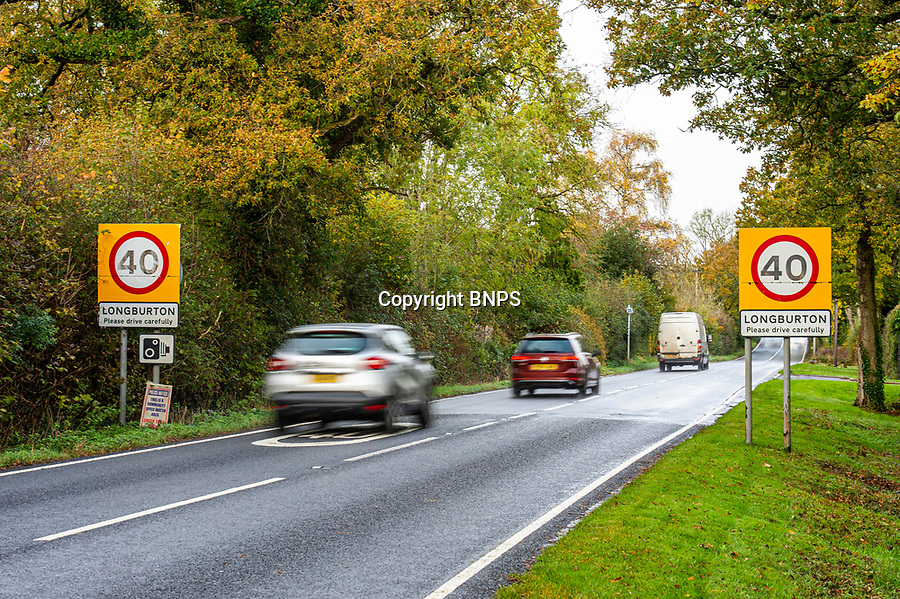 A motorist has lodged a complaint against 'over-zealous and aggressive' community speed watch volunteers he claims leant into his car and shouted at him.

Phil Dewhurst said he was respecting the 30mph limit through a rural village when he passed three pensioners who were wearing hi-vis
jackets and holding a speed gun and a clipboard.
BNPS 4928x3280 / 3.2MB