Add to Lightbox
Image 14 of 16
BNPS_SheepbridgeCourt_03.jpg 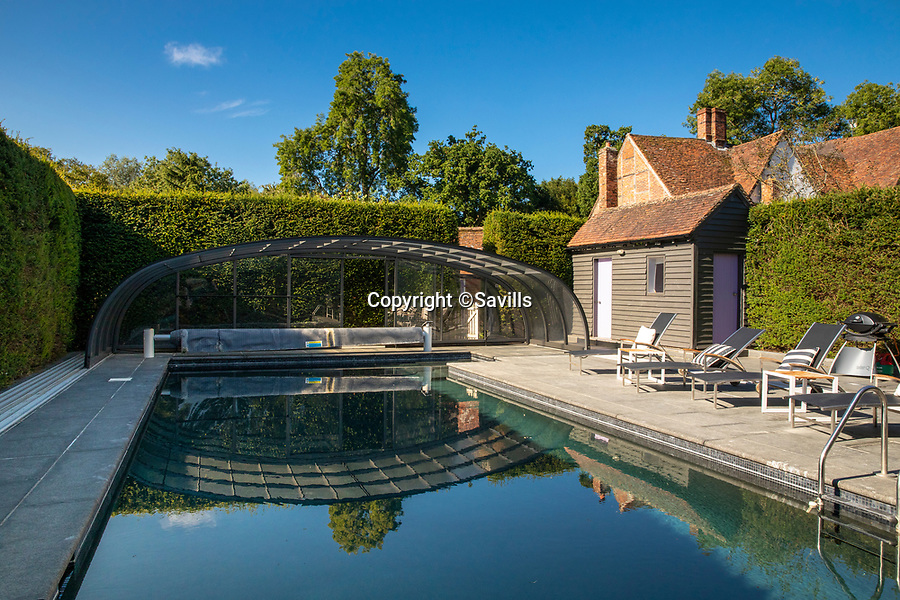 Sheepbridge Court is Grade II* listed and the moat around it, which was built about 300 years before the house, is a scheduled ancient monument.

The six-bedroom property is full of period charm with its 16th century newel staircase and moulded timbers, but also has modern additions like a boiling water tap and underfloor
©Savills 6637x4425 / 22.9MB